Home > News
Action Analysis of Open Box Forming Process of Automatic Cartoning Machine
The general process of opening the box of the automatic cartoning machine is as follows: the carton blank is taken out of the carton and the carton pre-opening box is completely opened. 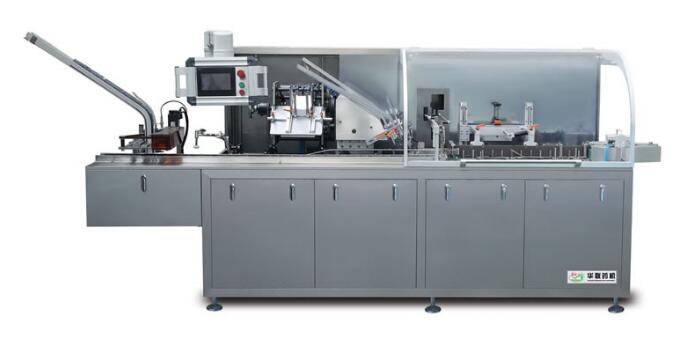 The open box forming device designed in this paper is mainly composed of a carton bin, a vacuum chuck, a swinging cylinder, an open box wedge plate, an open box swing bar and a carton conveying mechanism.